Keenon will bring Disney's Camp Rock to life on stage!!

Keenon is excited to team up with Barry, Sean, and Panic Productions once more to bring you Disney's Camp Rock the musical! This new musical based on the hit Disney Channel Original Movie Camp Rock and upcoming Camp Rock 2: The Final Jam will fire up the stage with over a dozen songs from the beloved films, including “This Is Me,” “Can’t Back Down,” “It’s On,” and “We Rock.” Camp Rock will run May 6-22 at the Noho Arts Center in North Hollwood! 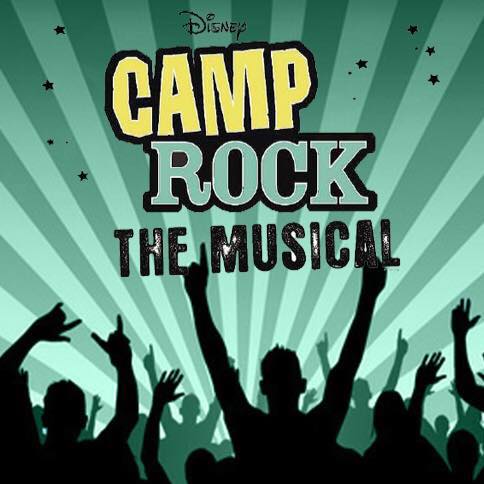